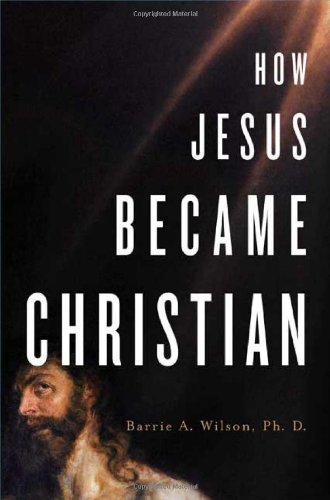 Of the making of Jesus books there appears to be no end. Although Wilson, professor of religious studies at Toronto's York University, treads familiar ground already covered by Geza Vermes in and Amy-Jill Levine in , he provokes new thoughts about Jesus' identity. Taking up where Robert Eisenman left off in , Wilson calls his argument the “Jesus Cover-Up Thesis” and claims that the religion of Paul displaced the teachings of Jesus so that Paul's preaching about a divine gentile Christ covered up the human Jewish Jesus. Wilson helpfully surveys the political, social and religious contexts of ancient Palestine, demonstrating that the religion of James, the brother of Jesus, was much closer to the religious practice of Jesus himself, but that the followers of Paul suppressed Jesus' teachings in favor of their own leader. Wilson challenges the veracity of the book of Acts, arguing that the followers of Paul created these tales to support the heroic character of their founder in his quest to establish a new religion. Wilson's instructive book introduces important questions about early Christianity for those unfamiliar with the debates about the historical Jesus.