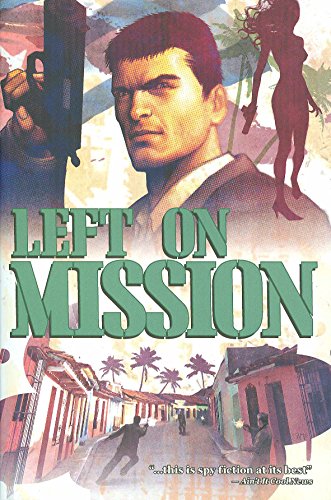 Apparently there’s always an audience for a formulaic secret agent yarn. No reader will be surprised that retired spy Eric Westfall takes on one more assignment from the CIA, this time to track down the rogue agent who’s plotting to sell a laptop full of secret data to the Russian mob. It’s also no surprise that the rogue turns out to be his former lover Emma, though it’s a bit of a twist that what she’s selling is proof that the president personally authorized torture and other misdeeds. Predictably, Eric is torn between what his duty demands (snuff her) and what his conscience says (protect her). Because readers can fill in the gaps of motivation and plotting with details from other stories, Mosher is able to do a minimalist script featuring long stretches without dialogue as the characters race through exotic settings. Francavilla’s art makes the most of those passages in pages full of what look like storyboards for the movie version; he is less successful with characters, though their lack of expression could be taken for world-weary ennui. In all, this book is easy to read but equally easy to forget.