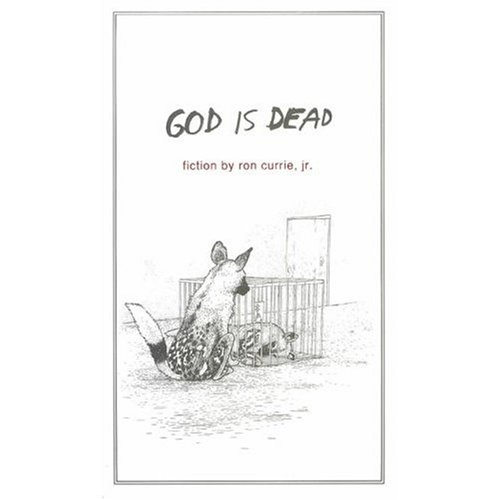 Nobody notices that God is dead until a pack of wild dogs begins speaking in tongues after eating the carcass of a Dinka woman in Darfur whom God inhabited. However, life continues after his confirmed death. Youth still suffer through teenage angst; ideological wars are fought on numerous fronts; people still need therapy. Through a series of loosely connected short stories, Currie delivers a post-God novel that is provocatively dark in many ways. Baron performs in a youthful, jovial voice that adds to the more surreal aspects of the book. He keeps a good pace and adequately performs female voices. He is also adept at keeping the exposition animated. One of his more impressive feats is speaking the letter “q” repeatedly. In the book, it represents an incomprehensible question being asked by an interviewer. Throughout the interview, all questions are simply posed as “q,” leaving Baron to make each one distinctive in tone without too much repetition. A sharp beep is used to blank out the name of a person whose identity is not to be known, which is an interesting devise.