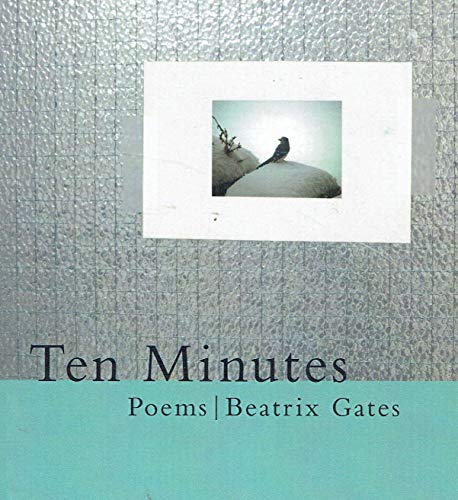 Politics, activism and haunting memories of a childhood illness are the recurrent topics in Gates's confidently individual, if rather short, fourth volume. Gates ( , 1998) leads off with a passionate four-part lament for Matthew Shepard, the Wyoming student murdered for being gay: "the bicyclist who found" him "thought he was a scarecrow/ until he saw the human hair." The next-to-last, eponymous effort remembers Gates's attempts to teach writing in a women's prison, where the carceral authorities seemed to consider poetry itself a threat, and where she almost got caught in a lockdown: "The cells held/ an expectation of speech/ and the newest procedures... pinned words to the roof/ of the mouth." More up-to-date, and even angrier, political tidings arrive in other raw and surprising poems; more obviously personal material finds clear, sad exposition in poems set in a hospital children's ward. Gates takes seriously both the daily news, with its constant abuses of power, and art's power to create news that stays news.