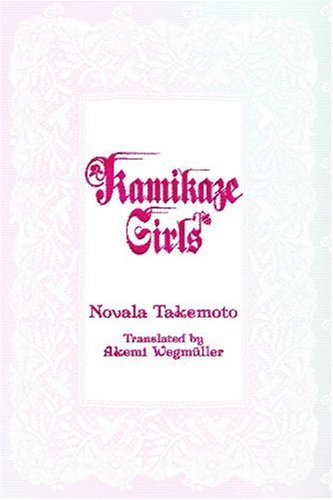 This charming example of (manga for adolescent girls) adapts a popular novel/movie and adds two original stories dealing with the same characters and/or set in the same commercial milieu. Momoko is ultra-sensitive and feminine, picturing herself as a pampered French princess while meticulously embroidering frilly clothes. Ichigo is a member of a girls' biker gang who hides softer emotions and dresses like a feisty boy. When the two young people are thrown together, each helps the other develop new skills for survival—and for living as a whole woman. Artist Kanesada continues Takemoto's story by writing and drawing an additional episode in Ichigo's maturation, then concludes with a tale about a schoolgirl who falls in love with an older man in the garment industry. The book is more character-driven than much manga, and the page layouts do an unusually good job of weaving together different levels of the action, as readers can simultaneously see what the characters are doing, saying and thinking. There's something creepy about young girls calling themselves "Lolitas" and imagining that having sex with a grownup will transform them into grownups, too. Still, there's also a genuine sweetness about these stories as the characters grope uncertainly with new roles and take chances that can pay off wonderfully.