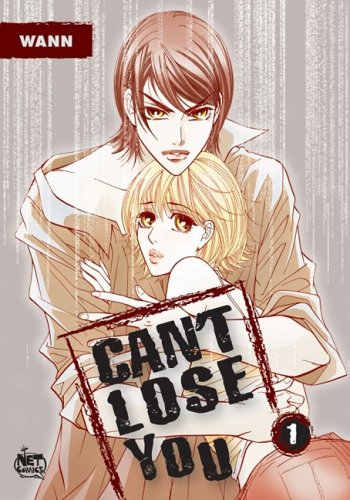 The Prince and the Pauper (or , for the new generation) gets a 21st-century soap-opera twist in this new Korean series. Yooi Kang is a flat-broke freshman who's just moved into a new school where she's met Lida Yoo, her spoiled, rich doppelgänger. Lida is betrothed to androgynous bad-boy and corporate heir Gaon Gil. Yooi and Lida get along about as well as Krystle and Alexis Carrington, until Lida realizes she can pay Yooi to act as her double. Lida tells Yooi the doubling is just for "boring parties" and decides not to mention the death threats she's been receiving. Meanwhile, Gil starts falling for the new, less pretentious Lida who's been showing up to company events. Too bad she's really Yooi. Confused? It's all part of the fun. Wann keeps enough plot twists coming to make volume one a satisfying read, without ever piling on more than her audience can handle. And she makes sure the art stays clear as well. The layouts are clean and well composed, and she has a flair for dramatic poses that help move the story along. Her occasional forays into mad, chibi-strewn frenzies fit right into the over-the-top emotional beats. This manga is sure to appeal to the Gossip Girl crowd.