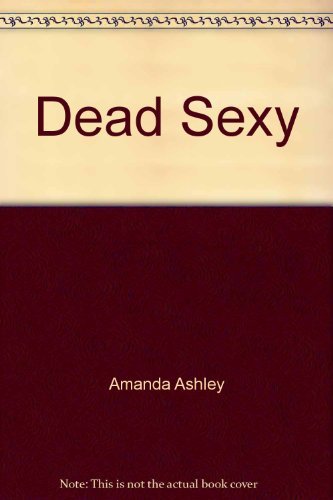 Ashley falls short in her attempt to transcend old-fashioned vampire \t\t romance in her jumbled new near-future romp. On the trail of a murderer whose \t\t victims include mortals and the undead, ex-vampire huntress Regan Delaney is \t\t forced to team up, against her better judgment, with the vampires' Master of \t\t the City, Joaquin Santiago. As the case develops and the leads grow closer, \t\t Joaquin's werewolf nemesis takes advantage by kidnapping Regan to make her his \t\t werewolf mate. After Joaquin's daring rescue, the author introduces a dose of \t\t Indian mysticism when the two venture into the wilderness to locate a shaman \t\t who can cure Reganâ€”only to see Regan kidnapped again, this time by a tribe \t\t still living as if in the 19th century. Despite some genuinely warm and clever \t\t moments between the partners, the book lacks heat and would have benefited \t\t greatly from a more modern sensibility. As it is, the odd juxtaposition of \t\t Ashley's old-school romantic voice and damsel-in-distress plotting with \t\t paranormal and futuristic elements makes for a frustrating misfit. \t\t